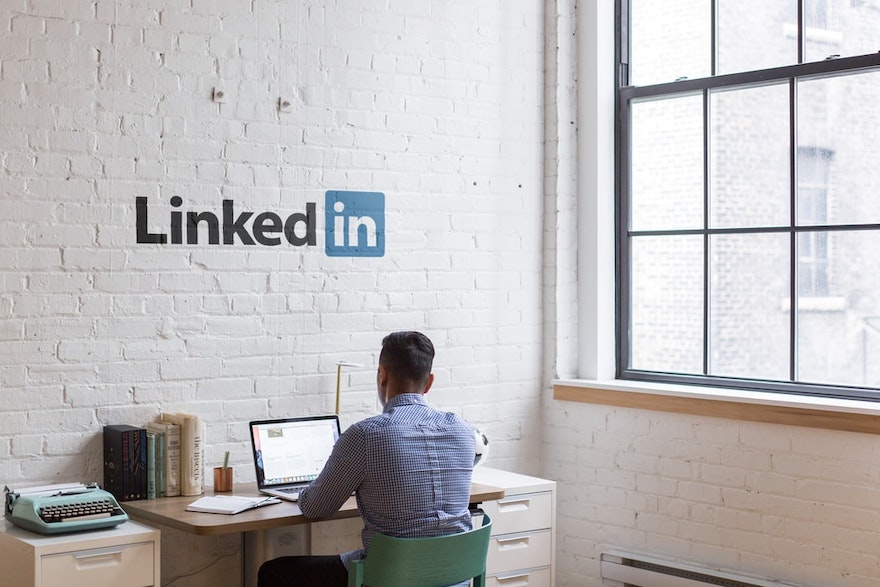 Over the last three weeks we have featured a collection of established, industry leading financial advisors. We received a glimpse into the practice of an independent firm run by Adam Bornn in our first post, a rapidly growing new firm led by top-tier advisors in our feature with Wes Ashton of Harbourfront Wealth, and a survey of disruptive technology with Evan Turner of Nicola Wealth. However, the wealth management industry is not just dominated by these well established advisors and there are many young, or not-so-young but ambitious advisors who are looking to make a name for themselves. For the fourth post in our advisor spotlight series blog, we speak with someone new to the wealth management industry, but armed with lots of life experience.

This week’s advisor spotlight series features Darren Frew, BSc. Darren entered the wealth management industry after an extensive career that spans the Science Council of BC, NRC-IRAP, the BC Nanotechnology Alliance, and the BC Bioenergy Network. Darren is also a distinguished toastmaster and business mentor with New Ventures, BC. It may come as a surprise to many, but there are actually a large amount of financial advisors who come from careers or backgrounds in many other areas before turning to financial advising later in life. It is the all too common story of an individual who invests their own money, or is known as the “finance advice guy” amongst their friends and reaches a point in their life where they realize that they want to do this in an official capacity. For Darren, he followed a very similar path and found himself sitting down for lunch with a friend one afternoon who suggested that he try his hand in wealth management. Yet, as many of you know, becoming a successful financial advisor is not exactly the fastest or easiest process.

Darren went through several months of training as he started out down his new path as a financial advisor and two things started to become very clear:

1.     There are many things wealth management professionals do simply to avoid conflict with compliance

2.     It is very difficult to attract clients.

Darren did not receive very much direction when it came to building up his book of clients. He began by relying completely on referrals and folks from his network. Naturally, there were only so many people who were interested in his services and he was forced to start looking for new clients. Darren was having some difficulty finding techniques to target new clients and as a result he decided to follow his company’s advice; walk door-to-door. Now, if any one of you has ever walked door-to-door trying to sell something, or asking for someone's opinion, you know just how difficult it is. As Darren pounded the pavement in his neighbourhood he saw many people turn away from the windows or choose not to answer the door at all. For the ones who did answer the door, he had a very low conversion rate from doormat to client.

Darren realized that going door-to-door simply wasn’t going to work and that he needed a new technique if he wanted to be able to bring in a bit of income. He decided to set out on choosing a niche to target. Establishing a niche to target is a fantastic strategy for all new financial advisors. Darren previously went through some health challenges and felt like this was the perfect opportunity for him to give back to the community of healthcare professionals, as well as first responders. By establishing a niche, he was able to immediately cut down on a massive pool of potential clients and give himself a focused customer segment. With a focused customer segment Darren was able to create targeted sales campaigns and outreach techniques.

Darren was having some success as he tried to target his newfound customer segment, however he still needed ways in which to get in contact with these first responders and healthcare professionals. Fortunately, he received a message on LinkedIn from an individual who ran a coaching and community service for successfully using LinkedIn Sales Navigator. LinkedIn Sales Navigator is a great tool for any sales professional, but can prove to be particularly helpful for financial advisors as more often than not the wealth clients they are targeting can be found on LinkedIn rather than other social platforms such as Facebook or Twitter. In Darren’s case, with the help of his LinkedIn Sales Navigator community, he was able to raise his connection rate on LinkedIn with new contacts to anywhere between 20-22%. One of the keys on LinkedIn is to focus your outreach on your second connections; a second connection is just one referral away from someone in your network into turning them into a client.

Starting out as a new financial advisor is challenging. It is difficult to establish enough contacts to sustain yourself, but also it is hard to navigate the complex regulatory environment. Darren’s story shows some techniques for starting out on the right foot as you begin your career and at the very least it is a story to take solace in as you go through your own struggle.

Feel free to reach out to Darren at the button below if you have any questions or would like to have a great conversation. I know Darren will make your time worthwhile.

Join our mailing list below to stay up to date on any product news and future blog posts!